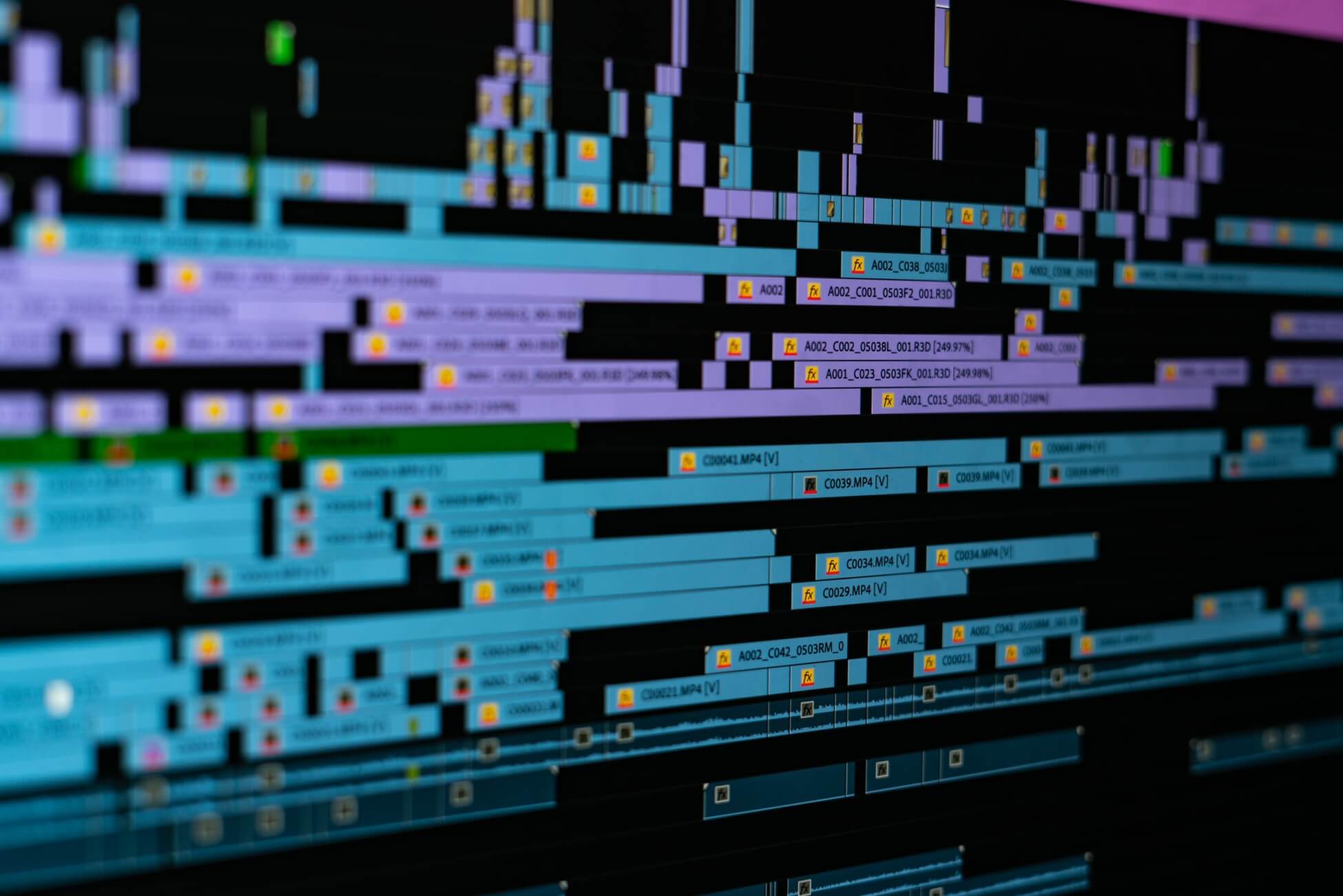 Developers face a number of challenges and pressures when creating an application—most obviously, the need to meet release deadlines. When approaching a looming deadline, security is sometimes deprioritized, so the Open Web Application Security Project (OWASP) Top Ten list was created as an easy reference for developers to learn about major web application security issues and to use as a starting point when performing security assessments.

OWASP is one of the more well-known and highly regarded organizations in the cybersecurity space. This nonprofit is dedicated to improving the state of web application security by bringing attention to the most common and impactful security issues.

Their Top Ten list, which is updated every few years, highlights the most important types of vulnerabilities. The focus of this post is number three – sensitive data exposure – (which moved up from #6 from the 2017 list) and how poorly implemented cryptography is a common reason for exposure.

Data breaches are a growing threat with new leaks occurring on near-daily basis. So, it should come as no surprise that the errors in web applications that facilitate these breaches made the OWASP’s Top Ten List.

As it relates to cryptography, four main reasons sensitive data becomes exposed by an application are: a failure to encrypt the data, poor key management, use of weak encryption algorithms and incorrect scope of encryption. And there is no shortage of real-world examples of companies that have made these mistakes:

These examples only scratch the surface. Any successful data breach is, by definition, a case where a company failed to properly use encryption.

The four most common encryption flaws

So, how does this happen? Encryption algorithms can be very sensitive, and a single, simple flaw can undermine the integrity of the system and destroy the encryption’s effectiveness. Here’s how four common encryption errors occur and can lead to the theft of sensitive data.

The simplest data encryption error is a failure to apply data encryption at all. Without encryption, any security hole that grants an attacker access to an organization’s system can also grant them access to the company’s sensitive data.

A failure to encrypt sensitive data seems like an unlikely scenario, but it is an extremely common error. In the cloud alone, 43% of databases are unencrypted.

A developer can make this mistake for a number of different reasons. Some common causes include:

Encryption strategies also frequently fail thanks to poor key management. Rarely is a cipher or algorithm flawed and exploited. More often, it’s about an attacker’s access to the encryption key that would allow them to decrypt the data. Kerckhoffs’s Law states that an encryption algorithm is secure if everything except the secret key is publicly known.

Poor key management can take a number of different forms. Common examples include:

3. Use of weak cryptographic algorithms

Cryptography can be complicated. Most well-known encryption algorithms are secure, but not all are. Some algorithms have weaknesses that have made them unusable or require that they be used in a particular way, like RC4.

Developers tend to use insecure cryptographic algorithms in the following scenarios:

Once a user has authenticated, any application run by the user can access the data stored on the drive. As a result, disk-layer security provides no protection against the exploitation of web application vulnerabilities.

Sensitive data can be exposed for a variety of reasons, which is why it’s important for companies to implement a robust encryption solution to dramatically decrease their vulnerability to data leaks. (See diagram below).

Protecting against exposure of sensitive data is one of the most challenging requirements of the OWASP Top Ten. A wide variety of issues can result in a security hole that an attacker can use to access and steal sensitive information. However, by adding a strong application-layer security solution, you can dramatically decrease your organization’s exposure to damaging data breaches.