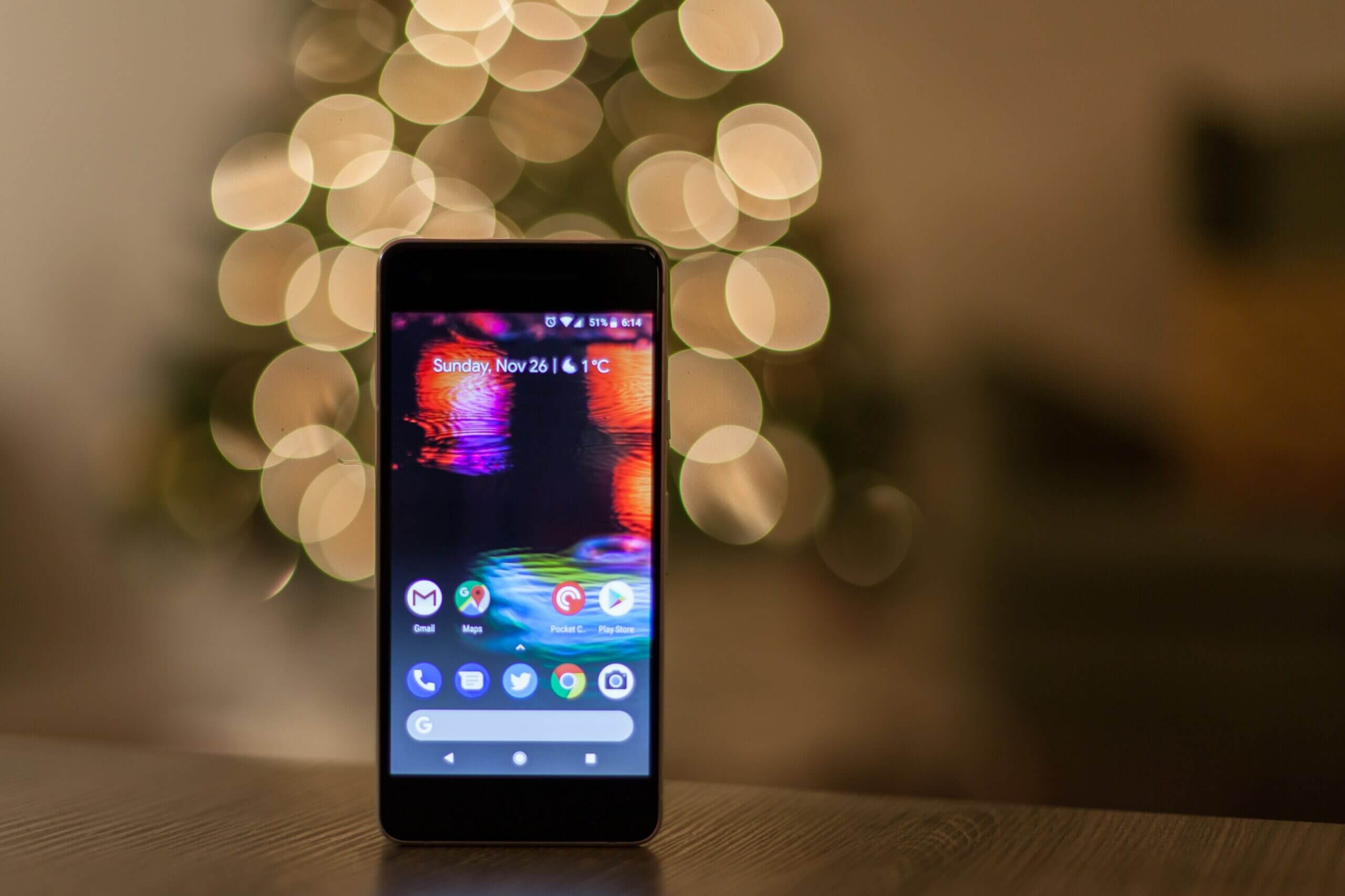 Cryptographic security is a challenge for many developers as cryptographic algorithms are often fragile. Even a small mistake in design or implementation makes them breakable, negating their security benefits. And because most developers have limited knowledge of cryptography, it’s no surprise that using it properly is a common problem.

A recent study by researchers at Columbia University demonstrated just how bad the problem is. The study analyzed the cryptographic security of 1,780 popular Android apps in the Google Play Store and revealed that many mobile developers are failing to properly protect sensitive data within their applications.

Inside the Cryptography Study

The researchers at Columbia University developed Crylogger, an automated tool for identifying insecure usage of cryptographic algorithms. The tool analyzes applications while they are running and flags any misuse of cryptography within the application as it occurs.

The 1,780 Android apps chosen for this study were the most popular free applications in 33 different categories on the Google Play Store. Based on their analysis of these applications, the researchers determined that all of the apps studied violated at least one of the 26 cryptographic rules. However, some mistakes were more common than others. These include:

While none of the remaining rules were violated by more than half of the studied Android apps, all of them were violated at least six times. This includes vulnerabilities that do not require any specialized cryptographic knowledge, such as the use of a hardcoded password (48 apps).

The table above taken from the Columbia University study shows the number of applications the researchers discovered violating each of the 26 rules studied. They also acknowledge that because Crylogger analyzes the code at runtime, there may have been additional issues that did not occur during the researchers’ test cases. A comparison with CryptoGuard, a commonly used static analysis tool for identifying cryptographic misuses, found that Crylogger identified vulnerabilities that CryptoGuard missed and vice versa.

In addition to the automated testing, the researchers also selected 28 apps (half that contained many vulnerabilities and half chosen randomly) and manually reverse engineered them. They discovered that half of the 28 apps were vulnerable to exploitation due to their weak use of cryptography and that some rules generated false positive detections, often when mistakes were made in “non-critical” parts of the application.

The Impacts of Poor Cryptography

The Columbia study of Android applications demonstrated that many developers struggle to properly implement cryptographic functionality within their apps. While some issues were caused by failing to follow common sense security practices (using weak and hardcoded passwords) others were derived from a failure to select the correct algorithms and functions to implement cryptographic functionality. The impact of even simple errors in cryptography can be significant.

This study demonstrated that many organizations are exposed to one or more of these potential threats. In order to protect their applications, data, customers and reputation, businesses need to find ways to help Android app developers use cryptography properly in their applications.

Taking the Complexity Out of Cryptography

Behind the scenes, Ubiq implements the required cryptographic functionality based on accepted best practices and data protection regulations set by PCI DSS, GDPR, HIPAA and others. This includes the use of approved algorithms, key lengths, and the secure storage and management of encryption keys to provide additional protections against exposure.