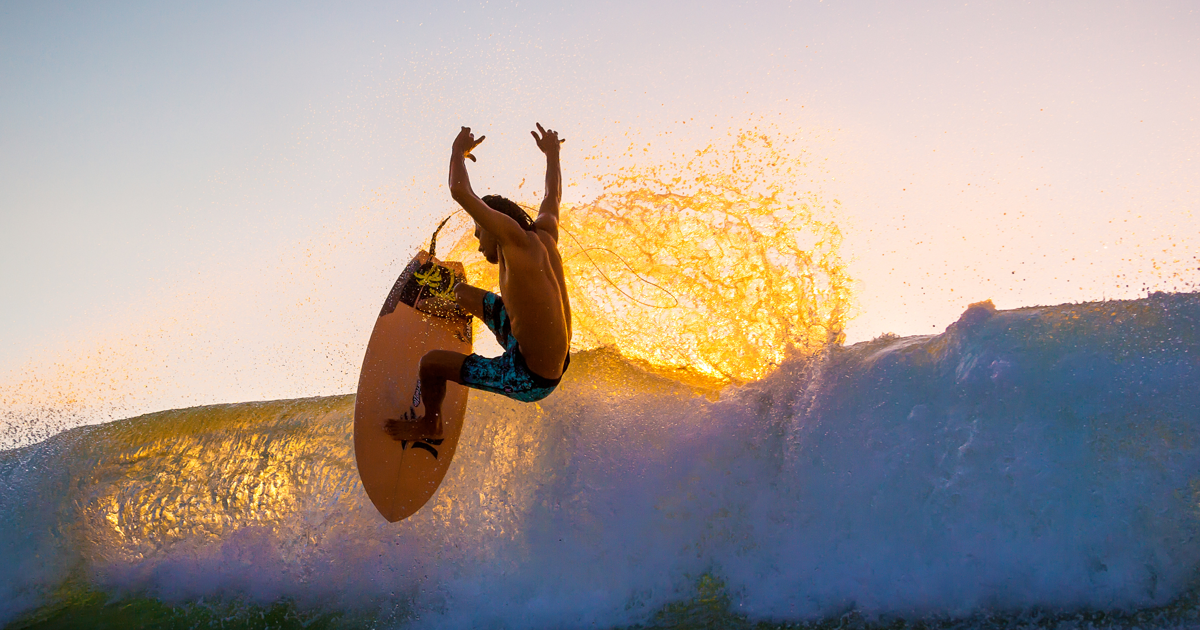 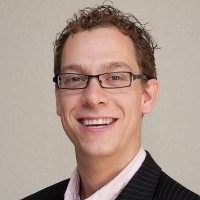 Exploring CWE-328 Use of a Weak Hash

Included in the list of CWEs related to this vulnerability is CWE 328, Use of Weak Hash. Hash algorithms are commonly used to protect data integrity, and the use of a weak or broken hash algorithm undermines these protections.

Hash functions are used to protect data integrity in a wide range of applications. Password storage best practices involve storing hashed passwords rather than the credentials themselves. Hash functions are also crucial to digital signatures and the integrity of the blockchain’s digital ledger.

Unlike other cryptographic algorithms, hash functions do not use a secret key to obfuscate data. Instead, the data is processed using an algorithm that contains a “trapdoor function”. This trapdoor function is designed to be easy to perform but computationally infeasible to reverse.

Hash function collision resistance makes it valuable for integrity protection. If two inputs hash to the same hash value, then the two inputs are likely identical. For password storage, this means that a computer can store a hash of a user’s password and then validate future login attempts by comparing the stored hash and the hash of a submitted password rather than storing password information on a server where it could potentially be exposed or abused.

Hash functions are useful as long as they remain collision resistant. Some of the ways that hash functions’ benefits can be negated by misuse include:

EnroCrypt is an encryption and hashing module for Python. In 2021, CVE-2021-39182 disclosed that the library supported the use of insecure hash algorithms.

The EnroCrypt library included several hash functions as options in its hashing.py file. Among these was the MD5 hash algorithm, which has been considered vulnerable since 2005. Python developers who used the EnroCrypt library and were unaware of MD5’s weaknesses may have included it in their code.

Hash functions are a commonly misunderstood cryptographic algorithm because they are irreversible functions used for integrity protection (not data confidentiality) and do not use secret keys. Some best practices for the secure use of hash functions include: