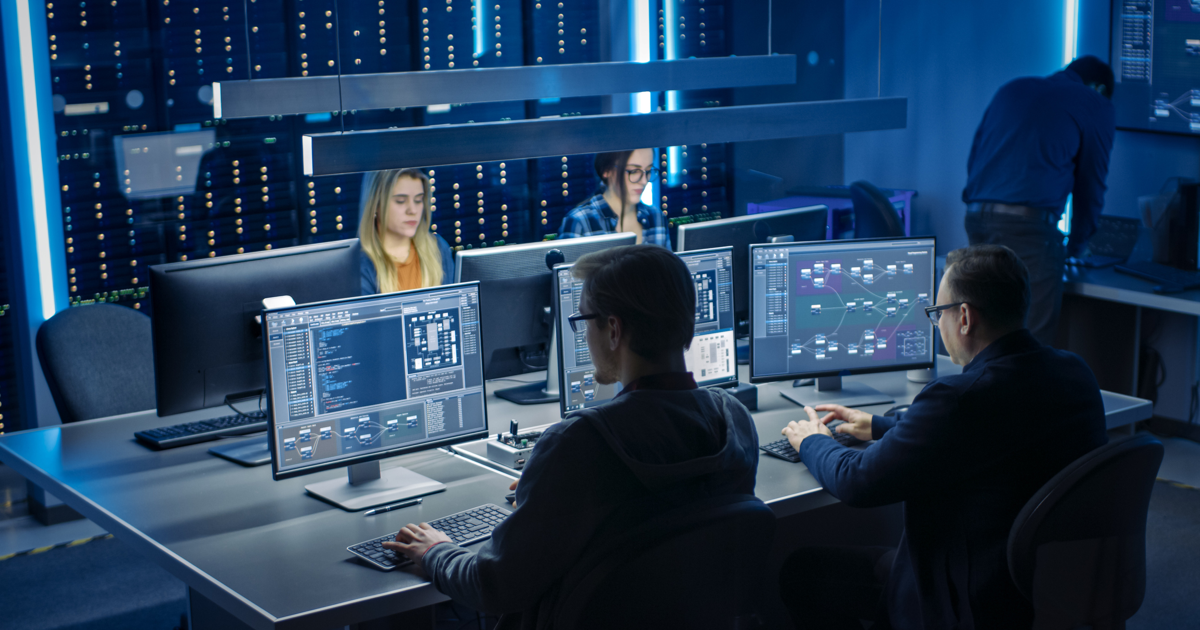 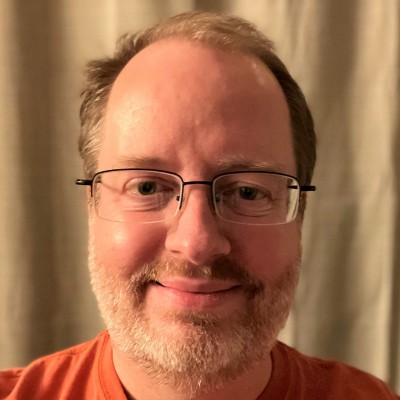 Data at Rest Encryption: A False Sense of Security

When lay people think about computer security… well, they don’t frankly. But if you ask them about computer security, their first thoughts will likely be about data encryption. This makes sense – cryptography was practiced for millennia before the invention of computers and early computers were created to break encryption. More recently, users have been trained and conditioned to look for the padlock in web browsers to indicate that the connection is “secure” / “encrypted”.

Cryptography was also one of the original and fundamental mechanisms for computer security. Since those early days, many brilliant minds have worked to create secure cryptographic algorithms, modes, and protocols. This work has paid off, as well. Modern cryptography is exceptionally strong against direct attacks. Techniques like layered encryption and quantum resistant algorithms allow for even more security where desired – the only limitation is performance.

There are two predominant use cases for encryption: protecting data in transit (as it is communicated over a network link) and protecting data at rest (as it is stored, such as on disk, tape, or sometimes in memory). Thanks to TLS and its predecessor SSL, protection of data in transit is largely a “solved problem”. Because most keys in TLS do not need to be stored, encryption key management is much simpler. Asymmetric encryption and signing can be used to authenticate one or both parties in the communication. The parties can then securely derive session keys that only need to be available while the communication is occurring.

Data at rest, however, is a more complicated matter. Stored data generally needs to be protected and available for an extended period of time, so the associated keys must also be stored (or be reproducible). In fact, many data at rest encryption solutions are ineffective in protecting against modern threats. This because they are built upon the flawed Central Implicit Trust Model rather than based upon modern approaches such as the Zero Trust Model.

The crux of the Central Implicit Trust Model is that key system processes and users have access to plaintext data in order to perform their respective “jobs”. This includes entities such as the database administrators, system administrators, database servers, hypervisor hosts, cloud administrators, and cloud providers. Therefore, all of those trusted entities are targets for attack and potential exploitation.

In 2018, Marriott revealed a “massive database breach, affecting up to 500 million guests” resulting from “unauthorized access” to a database holding hotel guest records.” “Marriott did encrypt this information using Advanced Encryption Standard encryption (AES-128), but the company notes both components needed to decrypt payment card numbers may have been stolen.”

The storage encryption solutions mentioned above can be effective against one attack — physical theft of data storage devices. That threat is a legitimate concern for some devices like mobile phones, laptops, and removable media. However, in today’s cloud and data center environments, physical theft is very difficult and unlikely. In fairness, they do provide another benefit as well — they will often help with passing compliance audits.

We hope this blog helped shed light on the problems with most data at rest encryption solutions in use today. Stay tuned for our next blog post where we’ll describe more effective approaches to at rest encryption, that incorporates zero trust security and DevSecOps principles.